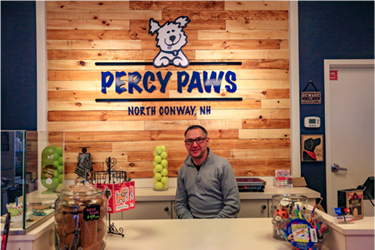 Percy Paws carries your four-legged friends favorite made-in-the-USA brands including locally manufactured Lupine Collars & Leads, Bad Tags, and The Bear & The Rat Ice Cream, the latter of which was a featured brand on Shark Tank. Additionally, many gift items tie in to pet charities including Rescue Candle, a handcrafted eco-soy candle company that donates 15% of its proceeds to rescue organizations, including Conway Area Humane Society.

Owner Steven Iannuzzi opened the 1,000 square foot shop with his own rescue dog in mind.

“Percy is my nine-year-old mix terrier, whom we adopted from Conway Area Humane Society,” Iannuzzi said. “She’ll be here most days to help greet other four-legged friends as, of course, we are a pet-friendly store.” 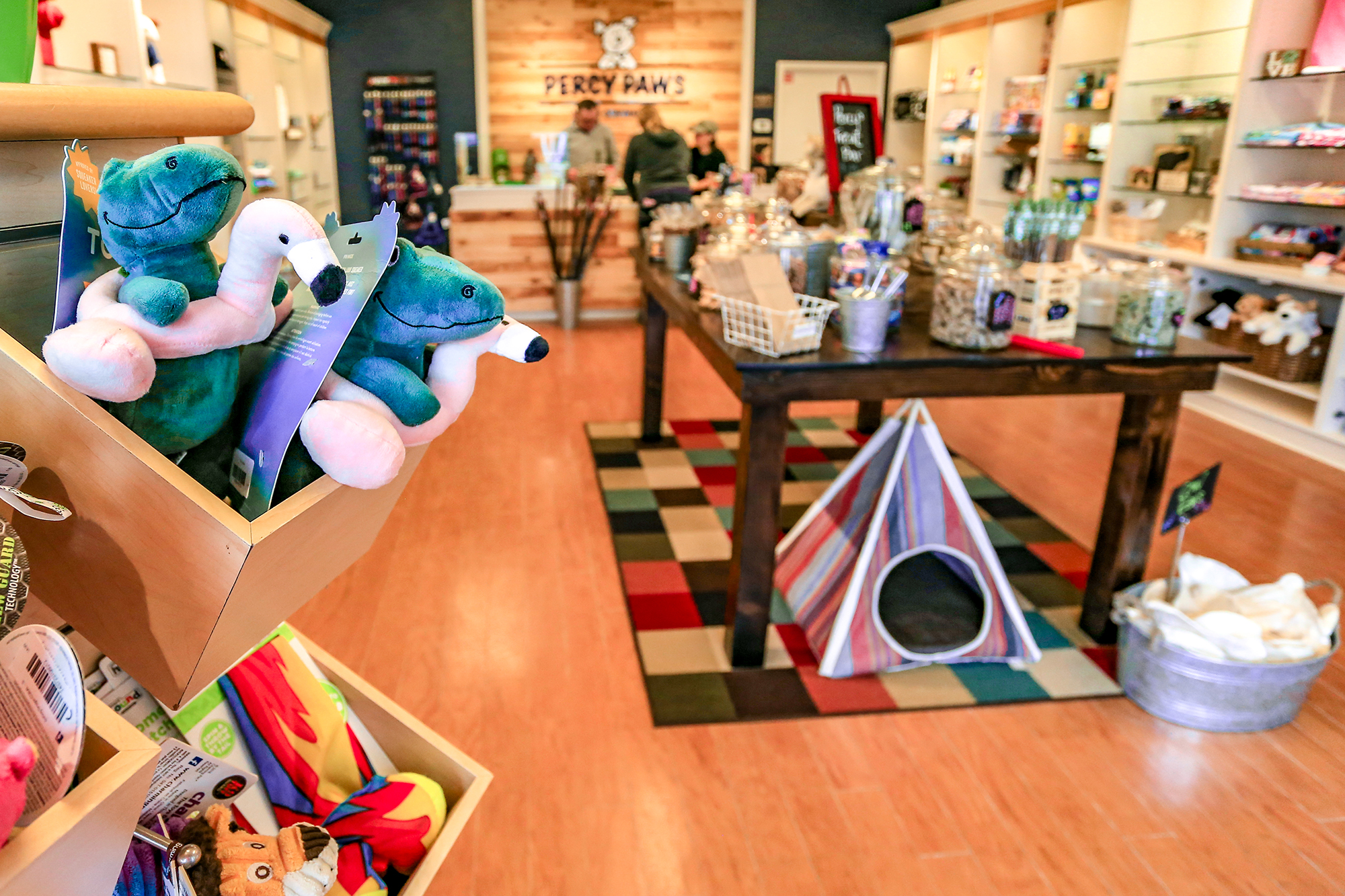 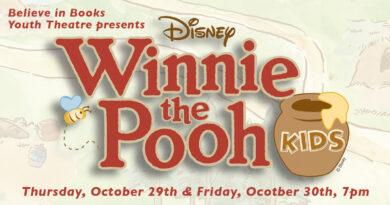 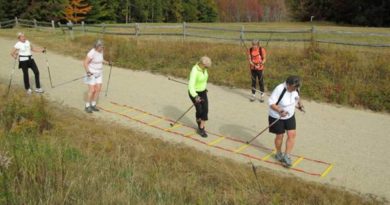 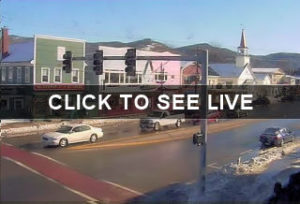